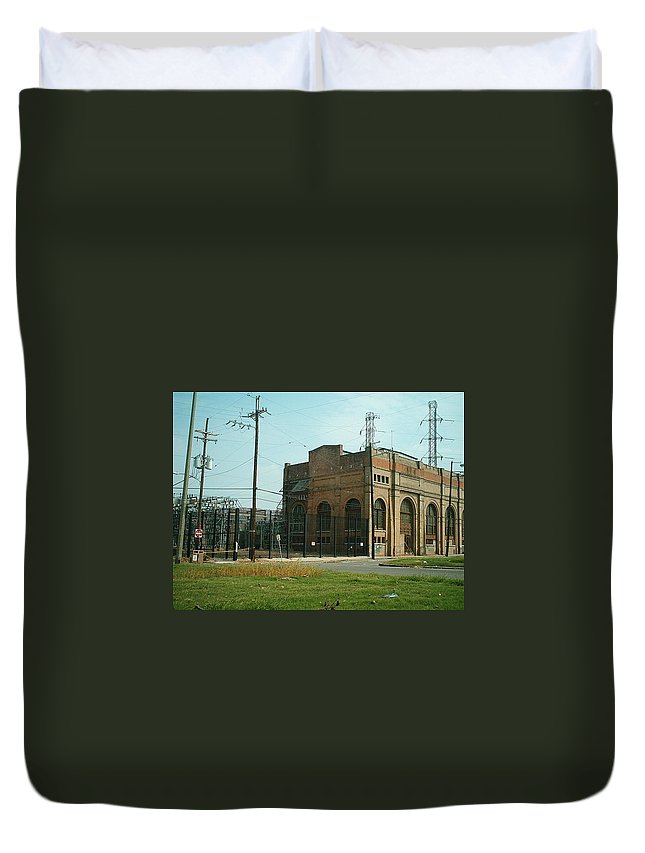 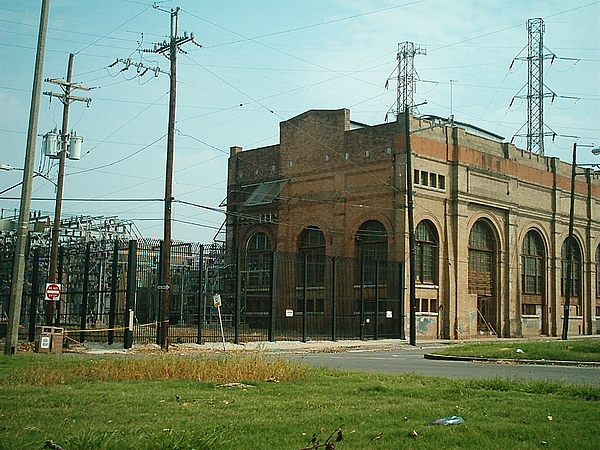 Queen duvet cover (88" x 88") featuring the image "Hurricane Katrina Series - 10" by Christopher Lotito. Our soft microfiber duvet covers are hand sewn and include a hidden zipper for easy washing and assembly. Your selected image is printed on the top surface with a soft white surface underneath. All duvet covers are machine washable with cold water and a mild detergent.

Statement: "My work exposes the brutal reality of suburban sprawl and how it's suffocating our planet. Through my lens, I capture the harsh consequences of man's greed, the urbanization of once-pristine landscapes, and the extinction of innocent species. My photography is a call to arms, a reminder that if we don't take action now, there will be nothing left to save. Join me on a journey to uncover the dark side of suburbanization and together, let's demand change before it's too late." Bio: Christopher Lotito is a fine art photographer based in New Jersey and contributor to the National September 11 Memorial & Museum Artists Registry. Since 2001, Lotito has worked extensively in Pequannock and Lincoln Park in New Jersey and in...